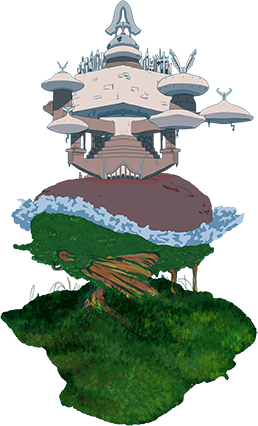 The fifth Knot in the Celestial Tether. Fragma is broken into two halves and each half is home to a species known for their particular ideologies. To the Northern hemisphere, a safe haven to adevoutly religious sect of unshakable faith. Man once traveled here to better bridge their connection to the Celeste. To the Southern Hemisphere live a more grounded belief system. Rooted into the core of the planet stands a great tree. Inside live a race of beings  who seek guidance from the earth and are known to communicate directly with nature. Through their knowledge man has learned to nourish their bodies and seek longevity through the preservation of the world around them. Man sought to achieve true balance of the self by bridging the mind, body, and spirit. 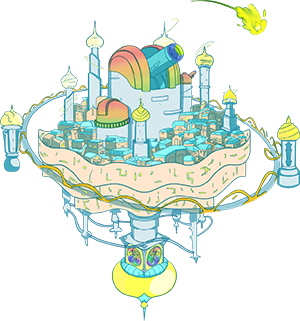 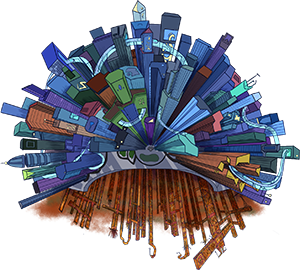 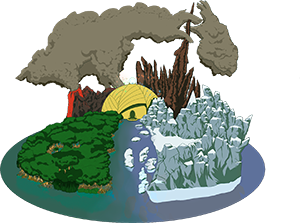 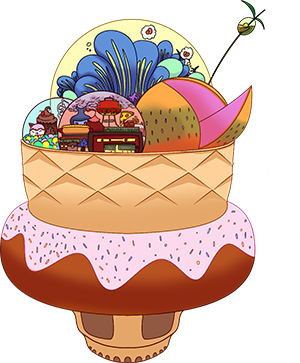 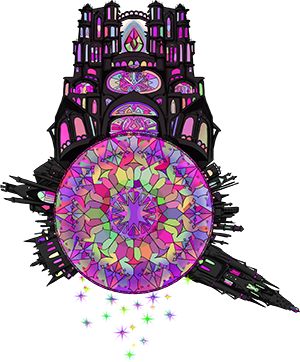